As far as many of the critics out there would be concerned, the re-relase of Disney’s Aladdin in 2019 saw the unmistakably blue character find his way to a human-like persona. Funny how most of those critics disappeared from online shortly after Will Smith absolutely killed it at the box office.

What’s in a costume design?

In this episode, my buddy Sho joins the voice in my head as we think about the team behind the production of this 2019 remake. Some things like the logics of the production are discussed, from filming locations and costume design; Touching on the success of Disney’s previous stage-productions, we think about a few of the ways Disney was able to draw on their previous works in order to produce a camera-worthy costume design. This includes productions at locations like California Adventures and Broadway.

It’s (not) because he’s black…

Well, not really…but that was a catchy headline. In a day and age when anything said can be taken as a racially charged micro-aggression, it was nice to hear that the colour of the actor’s skin was rarely in the minds of viewers during the initial reactions. In hindsight, it seems like we’d only have a casting problem if they made the genie a 100% blue CGI creation.

With over 15 years of production experience for this particular storyline, Disney was quick to draw on their previous resources in the interest of time management and saving money.

Here are a few tips on time management for self-employed individuals, brought to you by Quickbooks® – a proud sponsor of Midnight Thoughts 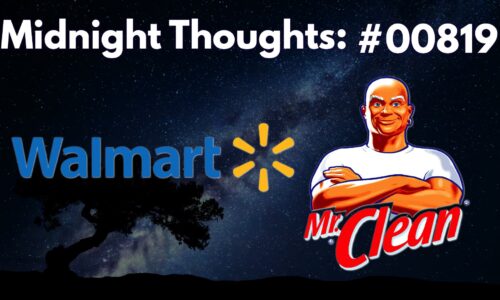 view on YouTube instead… Pics or it never happene... 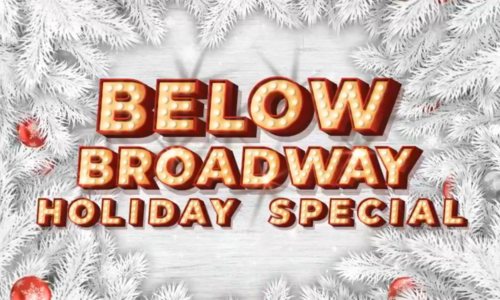 A special gift to all of you, from my playlist to yours... 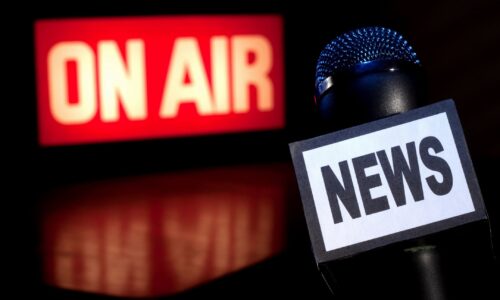 Will you just shut up, man? Sen. Joe Biden speaking to ... 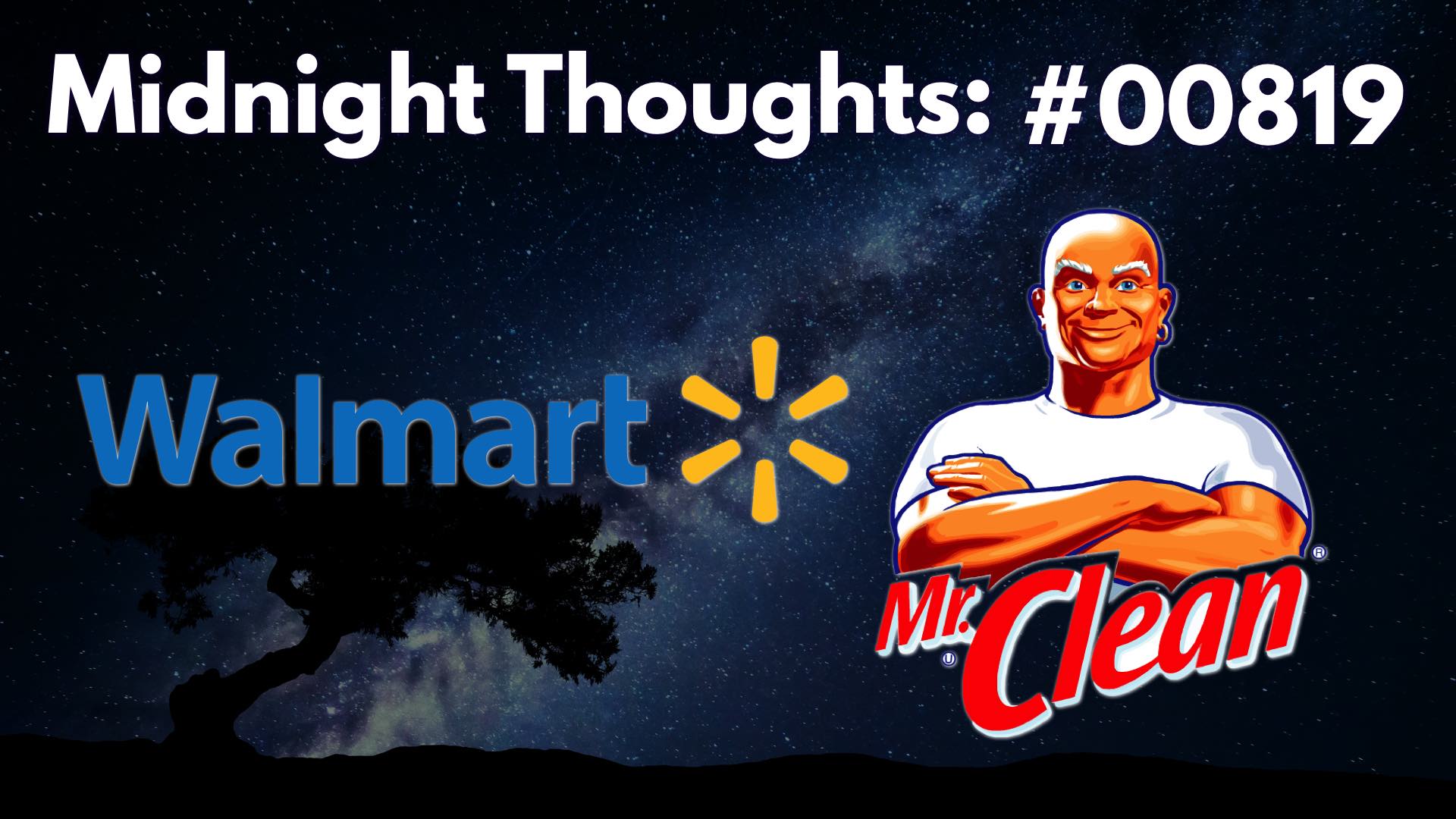 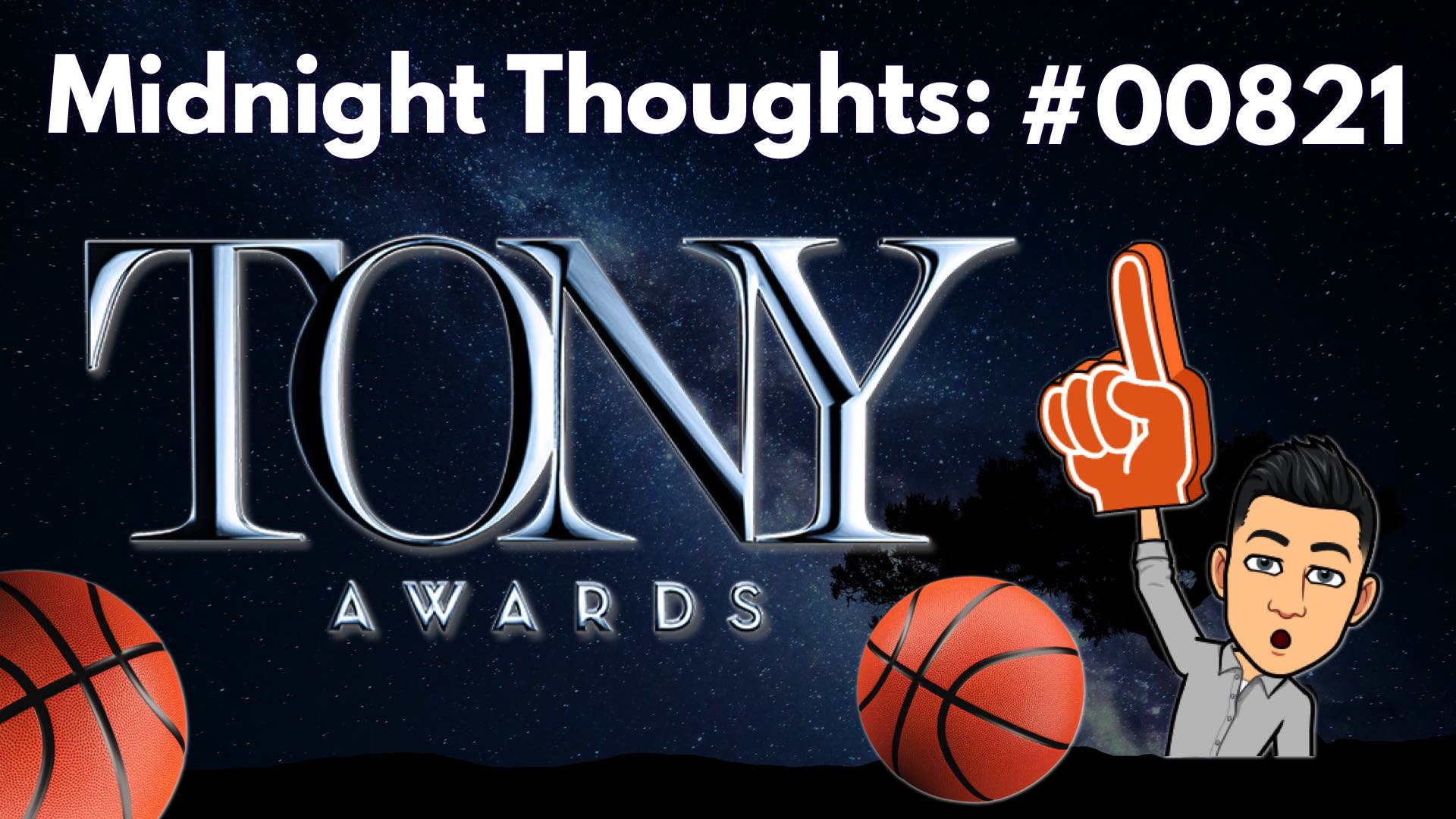